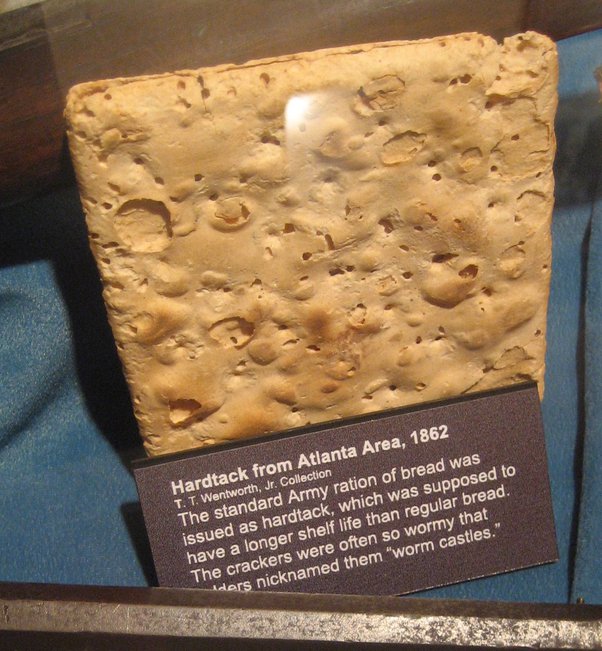 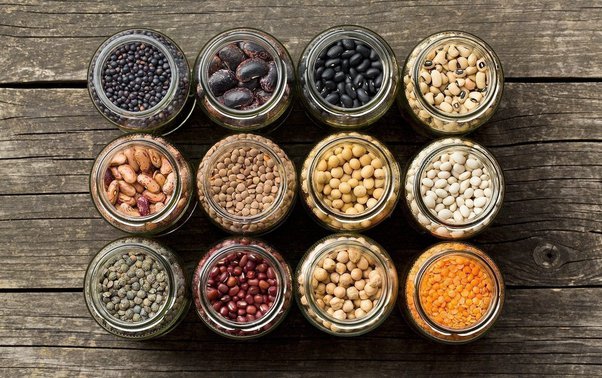 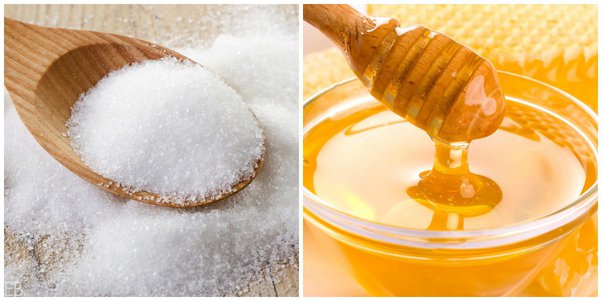 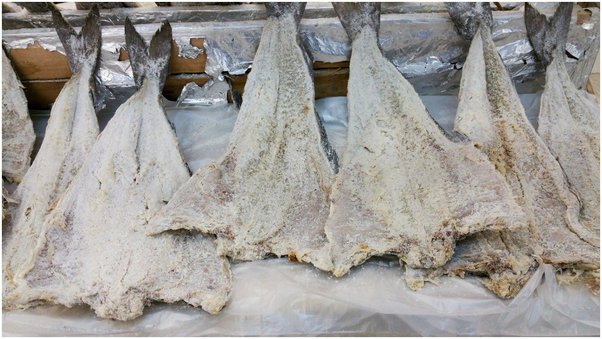 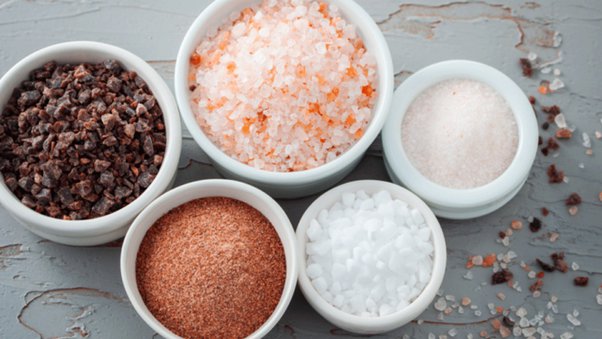 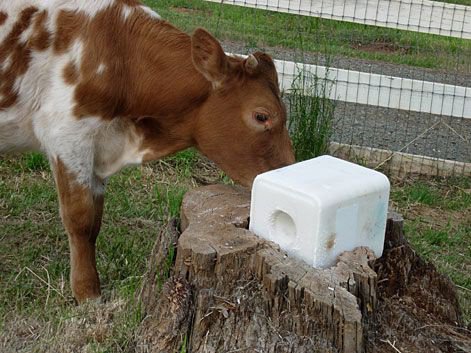 Becoming a Pro in Cabinet Making: Tips, Tricks and Techniques for Woodworking Success

Cabinet making is a highly skilled craft that has been around for centuries. It involves the design, construction, an...
Read More Creating a wooden bowl is a rewarding and satisfying experience. Not only is it a functional item, but it can also be...
Read More